That the World May Know 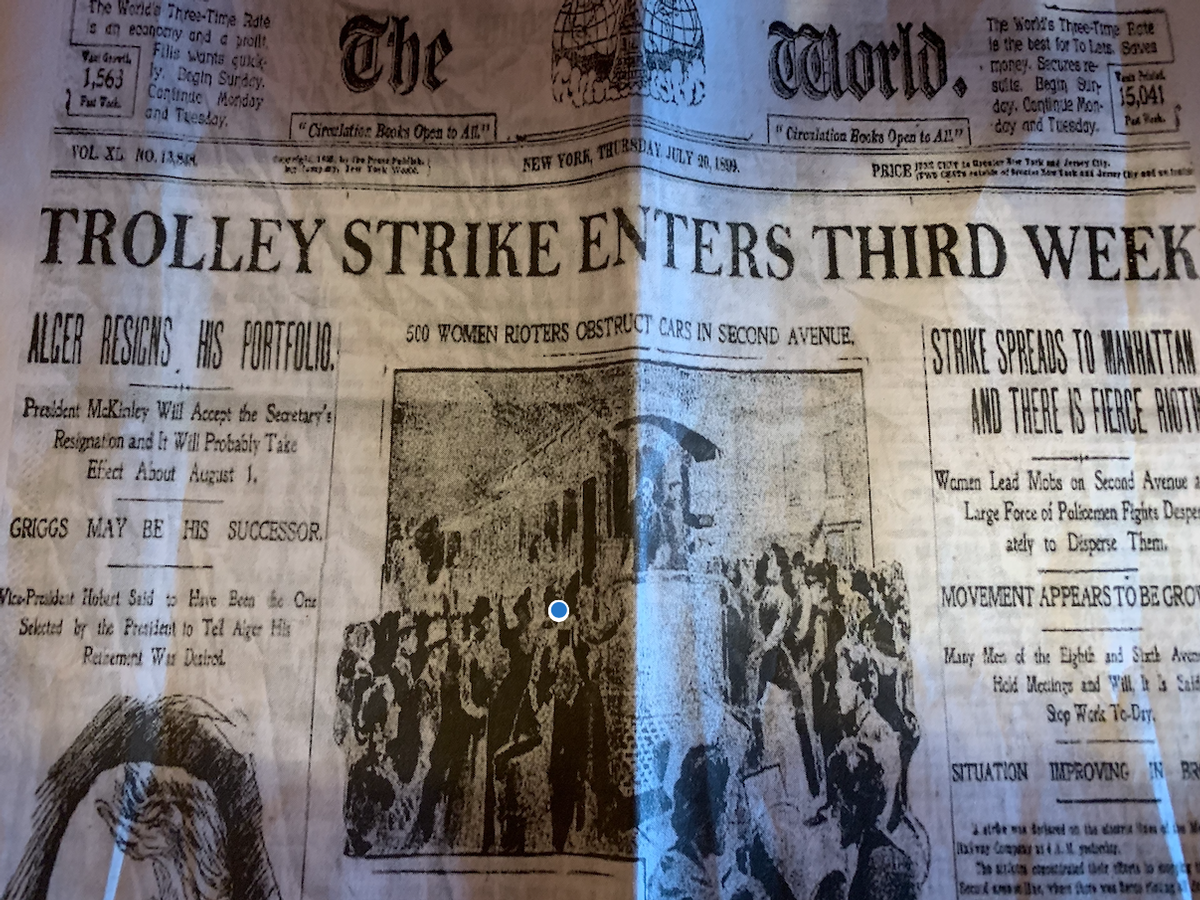 One of the things that makes CHA special are the students.  Time and again, in our faculty meetings, we thank God for our “good kids” and families. I am so impressed by is our students’ influence not only in our school but in our community. Within our school, the student leaders continue to raise the bar of excellence. The first annual CHA parade was held two weeks ago.  The parade was not limited to CHA but the students took the opportunity to go by a local elementary school, Epperly Heights. Although it was a small parade, it was astounding that it was organized by a student! Another example of student leadership at CHA is the Salt and Light Clean-Up crew after the football games on Friday nights and the student leaders who cleaned up after the Fall Festival last Thursday night. Our students serve without grumbling. They rarely have to be prodded to work. In a world where work ethic is lacking, our students demonstrate the love of Christ so that the world may know the difference that He makes.

Our students are also making a difference in our community.  Last weekend, three students from CHA starred in Oklahoma City’s  KidsAlive production of Newsies. (Above is a picture of the play’s program.) Truitt Campbell, Hannah Blair, and Abby Blair lit up the stage with their performance.  They are not the only students who perform in Oklahoma City’s community theaters. We have several students who are active in the musical and dramatic arts. Another example of engaging the culture is Carter Buchanan. He is completing an internship at York Engineering in Norman.  Every Monday morning, he shadows at the plant before coming to school. This is part of his Calculus 2 curriculum plan. From AAU teams to political campaigns, our students are making a difference in our world. This is a fulfillment of CHA’s vision “to produce leaders in every sphere of society.” Why do we want to produce leaders in every sphere? That the world may know.